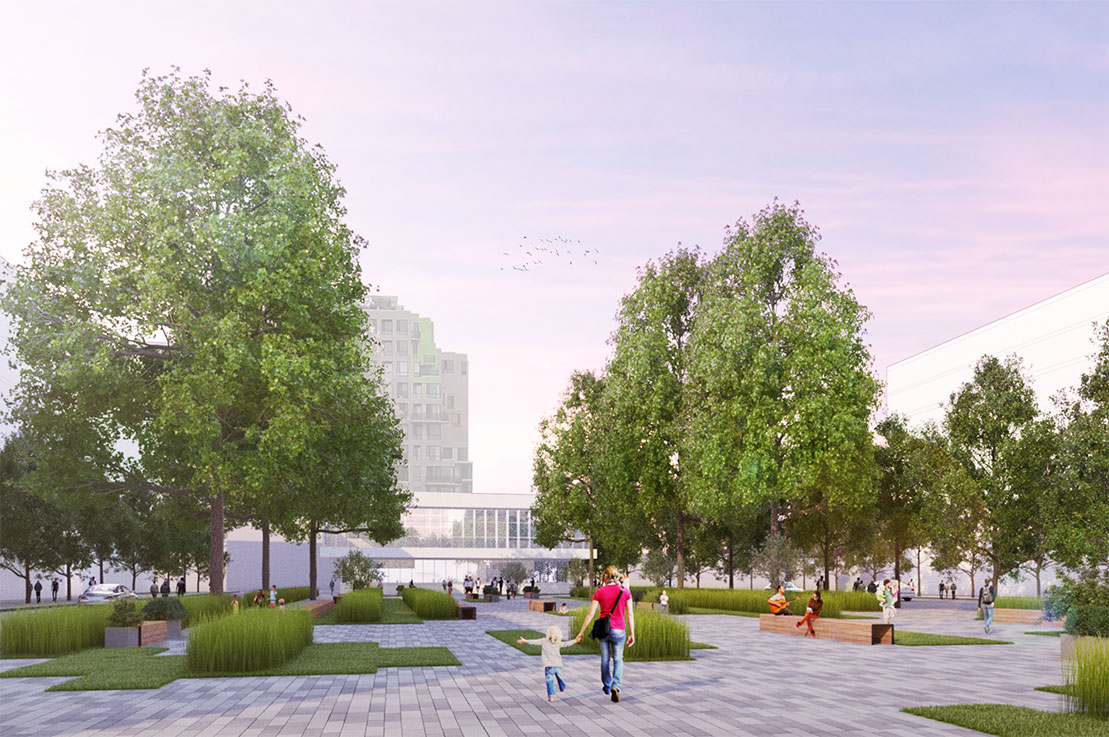 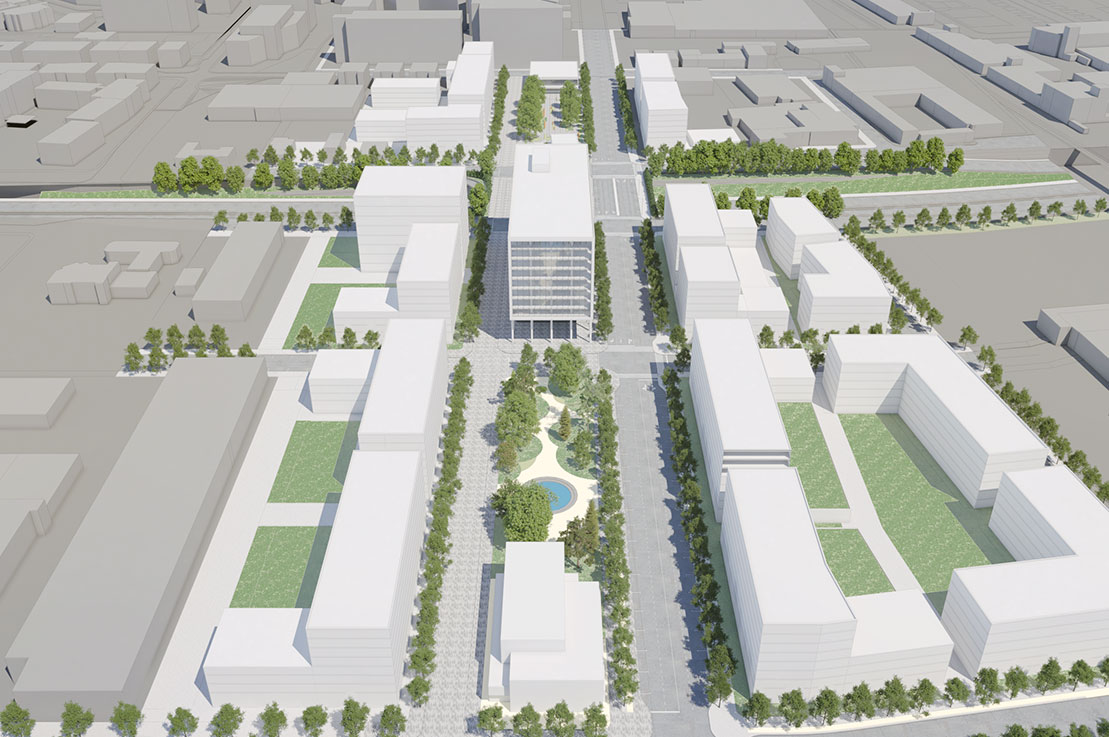 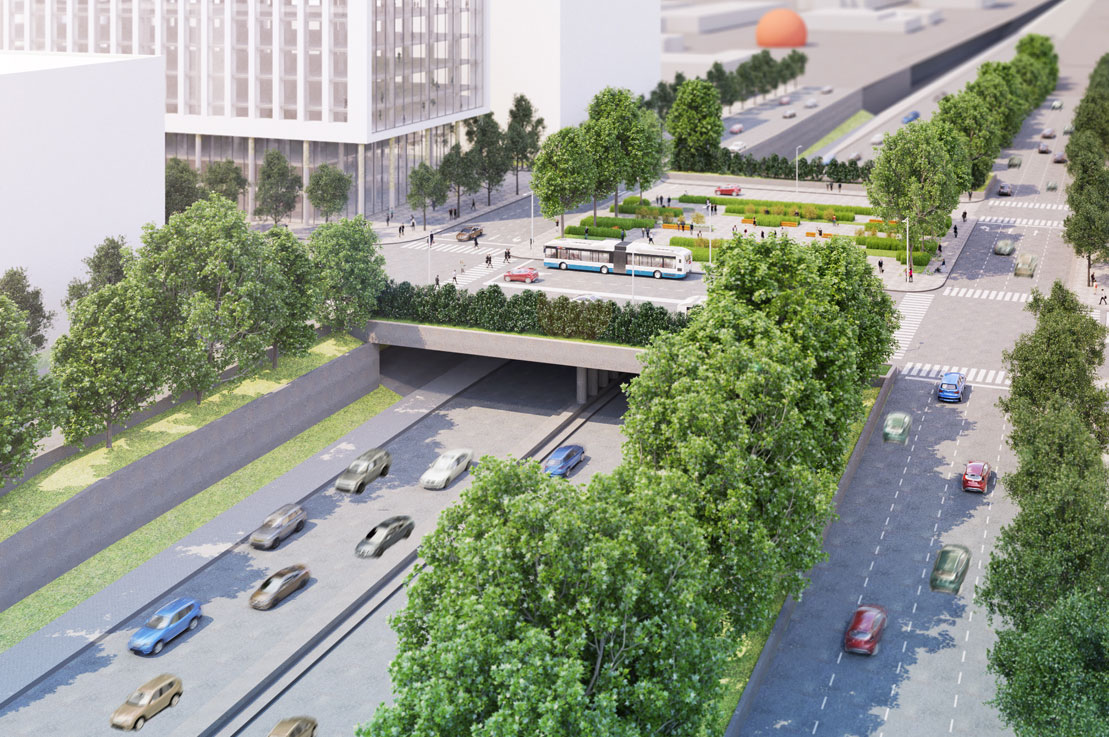 In the long term, by identifying landscape features, it is now possible to present a set of planning recommendations for public spaces in the area.

For this mandate, our team started by executing n context analysis, which identified the deep impact of significant urban transportation infrastructure projects on the area.

The neighbourhood is mainly composed of industrial and commercial uses with very few formal public spaces. An analysis of existing public spaces focused mainly on the character of streets, industrial land and railway and highways rights-of-way. This analysis made it possible to identify the areas with the greatest development potential and allowed us to recommend various options, including the redevelopment of intersections and the optimal use for the rights-of-way of certain public streets.